Why Interactive Ads are the Future of Mobile Advertising 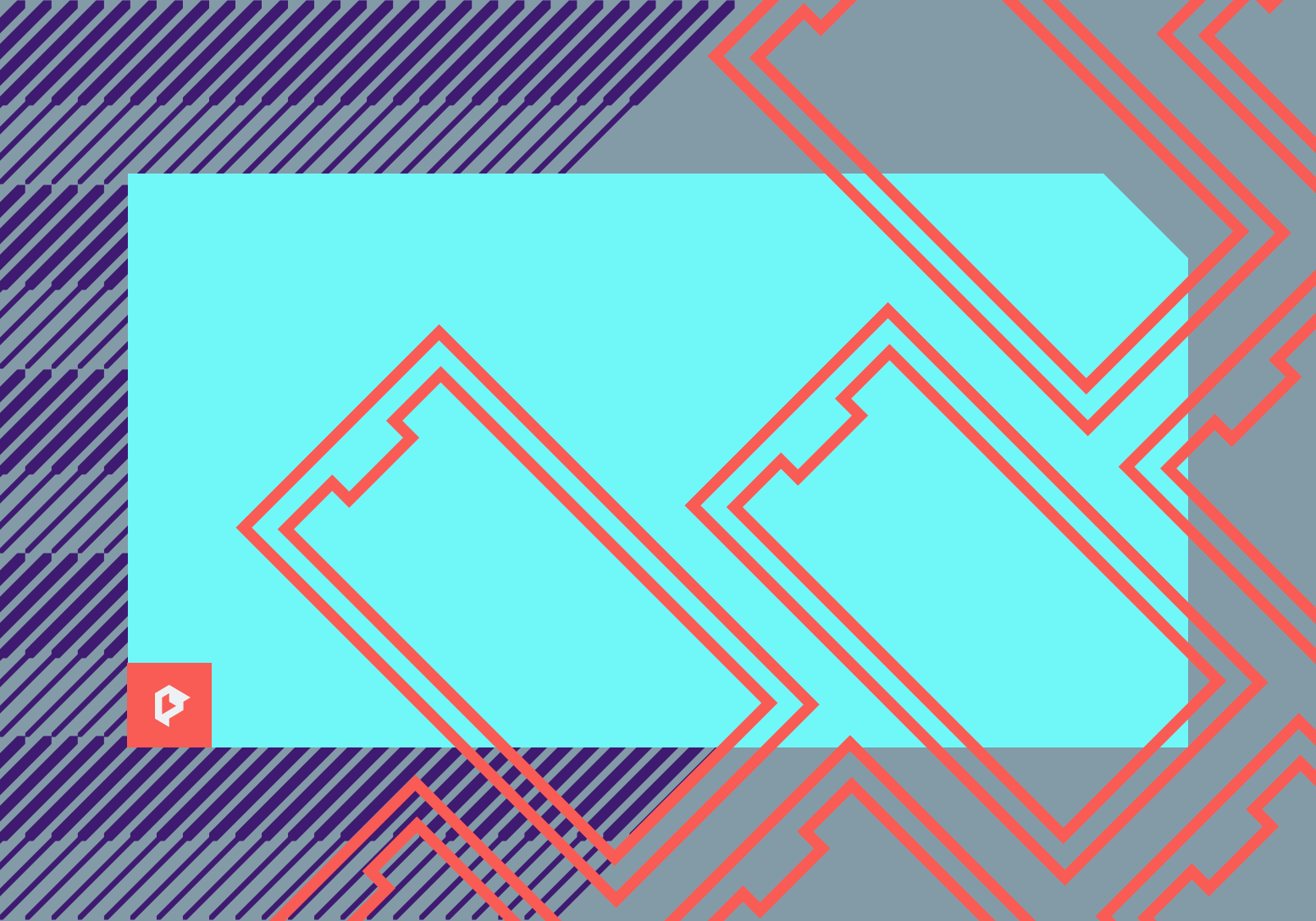 Banner blindness – the overabundance of ads that makes people want to gloss over or completely skip an ad – has made it clear that creating louder and more aggressive ads isn’t the ultimate solution to better marketing. It is the ads’ interactivity that empowers consumers’ interaction and participation. People want in on your next big idea and they’re doing it through fewer words, GIFs, emojis, face filters, stickers, live videos and reactions, etc. As a result, brands and people are becoming more intertwined.

Even though people are spending more time on their mobile phones and ads are commanding 23% more of people’s attention during lockdown according to Business Insider, traditional ads aren’t going to be enough anymore. While people are losing patience with “interruptive formats,” they’re welcoming other digital habits into their lives like web conferencing and chat technology as work from home becomes the new normal, so conversational marketing is set to grow. The focus here is on user control, relevance, and deep engagement over one-dimensional measurements such as click rates.

Interaction is so important to humans that it’s no surprise that, people spend more time messaging than nearly any other activity online. 42% of people on the planet have smartphones and 87% of people have messaging apps. Facebook Messenger and WhatsApp are the second and third most downloaded apps in the world as of the last decade according to Business Insider. Marketing can leverage the interactive power of phones –  the ability to tap, touch, and call, in addition to email, download, and web form options – to lead to the CTA in several creative ways.

Imagine reading a movie review, then seeing bloody fingerprints on the screen every time you touched it, with a call to action to watch a trailer. More than 5 million people acted on this technique that HBO used to attract mobile users to its True Blood trailer. This explains why 70% of mobile searches trigger an action within an hour. Even if viewers don’t click on an online video, just having the option to interact makes the ad 32% more memorable than non-interactive ads, according to Mobvista, a platform that provides mobile advertising
analytics.

Facebook tested the ads before introducing them to the world and found that with video poll ads, companies can expect a 1.6x increase in brand awareness. E! Entertainment credited Facebook video poll ads with the success of one of their shows: “Giving fans an opportunity to engage with the show helped us create meaningful interactions that drove success throughout the season”

Using AR Ads, people will be able to see and test a product directly from their devices. This highly engaging marketing tactic provides a direct benefit to consumers. WeMakeUp created ads that allow their target audience to try on the makeup directly on their face before buying it. As a result, the brand was able to get a 27.6% increase in purchases and people were interacting with the ad for approximately 38 seconds.

This playable ad by Rideshare app DiDi introduces the voucher incentive after the consumer interacts with it. Uber India used this format to promote and spread awareness about the Cricket World Cup. The performance of the ads was impressive. Playable Ads got them 10% higher CTR than other brand awareness campaigns activated for the same promotion.

A great example of using this playful format is Vans. With the help of Facebook Creative Shop, they managed to build a game for Christmas that drove a 4.4-point lift in ad recall and a 2.4-point lift in favorability.

A colouring book ad engages all the senses and benefits from a calm and focused consumer. Research suggests that colouring relaxes the amygdala and produces effects similar to meditation. Engagement stems from utilizing fun and interactive images that remind us of the simplicity of our childhood – a fantastical bygone age. Colouring provides us with an enjoyable and productive activity to focus on, in place of our anxieties. It also reminds us of our childhood according to a study conducted by John Hopkins University. Through images that best echo the visceral response you want your brand to generate, colouring books can help enhance your message greatly.

The goal behind many of Timberland’s mobile campaigns is to be so engaging and eye-catching that consumers won’t scroll past them with their thumb. The result was an ad called “colouring book” that displayed a black and white mural of the shoe brand’s rep, hip hop artist Nas, that people could tap on and colour in. While the consumer coloured in the mural, a Timberland cartoon ad featuring their new boots and Nas played below the mural.

During the seven weeks that the ad ran, 230,000 consumers interacted with it, either watching the video or colouring the mural. The ad recorded an 8.67% engagement rate. This was about 333% higher than the expected engagement goal. 45% of consumers watched the entire video ad.

Fickler engagement stats like follows, likes, and subscribers can be sustained with a focus on audience interaction. ROI can be increased by improving interaction with a smaller and highly engaged audience. Ads need to consistently strive to be more relevant and rewarding for the people they’re being created for. Interactive ads provide playful ways to surprise, delight, inform and connect with users.